This album of jazz fusion originals composed by Nigel reached the top ten in the UK jazz charts in 1997. Recorded in the legendary Studio One at Ca Va Studios Glasgow, Nigel brought together top instrumental talent from London and Scotland to create a UK jazz supergroup. *The opening track “Batfunk” features the Los Angeles rapper T.N.T.

The Samba style track “Over The Moon” went on to become a hit at London’s hippest Latin dance clubs when it was included on the DJ/producer Snowboy’s compilation “The Return Of The Hi-hat: Essential Cuban, Brazilian Hard Bop + Fusion.”

The album also features two of Nigel’s most moving ballads; “Only A Dream” and “No Romance.”

Listen below to Nigel’s “2,000 Giraffes” from the Worldwide Sound album.

“Worldwide Sound” is available to purchase either as individual mp3s/mp3 album or physical copy (CD).

There are no reviews yet.

Only logged in customers who have purchased this product may leave a review. 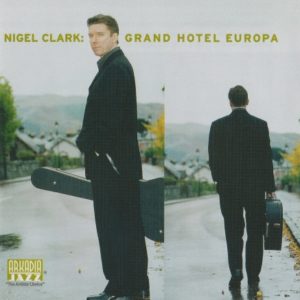 “With the silky strings of his acoustic guitar, Nigel Clark creates a new hybrid in the jazz melting pot, spiced with tinges of flamenco, Brazilian, Indian and other world music”. Arkadia Jazz 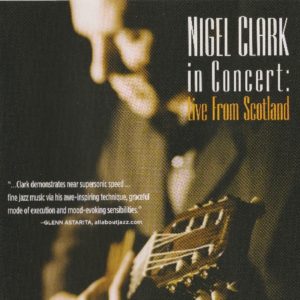 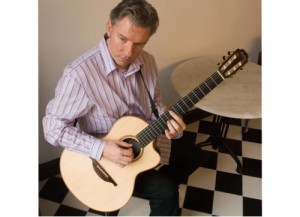